Get in touch to find out more about studying with us:​

The partner universities listed below have been selected based on our years of experience with their excellent programs, their exceptional facilities, reputation, and feedback from our students. Berlin Medical Academy graduates who have studied at these schools have gone on to have successful careers throughout the European Union and in their home countries.

When choosing where to study medicine in Europe, remember to ask us about our partner universities, and take advantage of Berlin Medical Academy’s connections to these respected institutions.

The University of Warsaw was established in 1809. For over 200 years, the school has produced highly trained doctors. Today it is the largest school of medicine in Poland, and one of the most prestigious.

The faculty at MUW has a national and international reputation for the study of medicine in Poland, and for being at the forefront of science and medical practice.

The University of Warsaw offers a number of programs in English, among them general medicine and dentistry.

This Polish medical university program in English was established in 1993. Today it offers a six-year track in medicine for high school graduates, and a four-year track for those with a first degree.

Graduates of each of the medical tracks are granted an MD degree and medical certification, which is recognised throughout the European Union, North America and most other countries of the world.

Graduates of the University of Warsaw School of Dentistry are granted a Doctor of Dentistry (DMD) degree, and certification that is similarly recognised internationally.

The University of Warsaw is located in the capital city of Poland, one of the more dynamic and fast-developing cities of Eastern Europe. Warsaw is a centre for politics and economics,  with social and cultural significance. The city is increasingly highly ranked in the world as an attractive place to live.

Other European cities are easily accessible from Warsaw by various means of public transportation and international airports.

The Pomeranian Medical University in Szczecin, Poland, was established in 1948, and since then has trained over 8,000 doctors and 3,500 dentists. The general medicine and dentistry programs in English have been running since 1996. Today, some 500 foreign students are enrolled in the Polish medical school, primarily from Germany, Sweden, Norway, America, Canada and Israel.

The Pomeranian Medical University is considered one of the leading medical schools in Poland, and the English language medical and dental programs are very much in demand, for both Polish and international students. The curriculum and exams are identical to those in the United States, and meet all of the criteria of the European Union, leading to a European degree. The aim of this Polish medical school is to train students to optimally deal with the daily demands of modern medicine.

Each year, 80 students are accepted to the Pomeranian Medical University medical degree, and 25 to dentistry.   Studies take place in small groups to offer students the individual attention required to succeed in their studies. Research groups are available to first year students, some of which participate in national and international conferences.

The Polish medical school is associated with the university hospitals in the city, and is equipped with modern technology and advanced medical equipment which is on par with the leading hospitals in the EU. A number of the medical departments in the university hospitals of Szczecin, such as orthopedics, heart and chest surgery, neurosurgery and pediatrics, are considered leaders in their fields among European hospitals; they conduct some of the more complex treatments and operations performed throughout the world today. The plastic surgery department is considered the foremost in all of Poland.

Most of the academic staff of the medical school have specialised in clinical medicine and research at top-rate medical centres in North America and the UK. One of the more important partnerships is with the University of Pennsylvania in Philadelphia. The International Center for Hereditary Cancer at the University of Szczecin, headed by Professor Jan Lublinsky, represents the most important research center and genetic information bank in the world today. 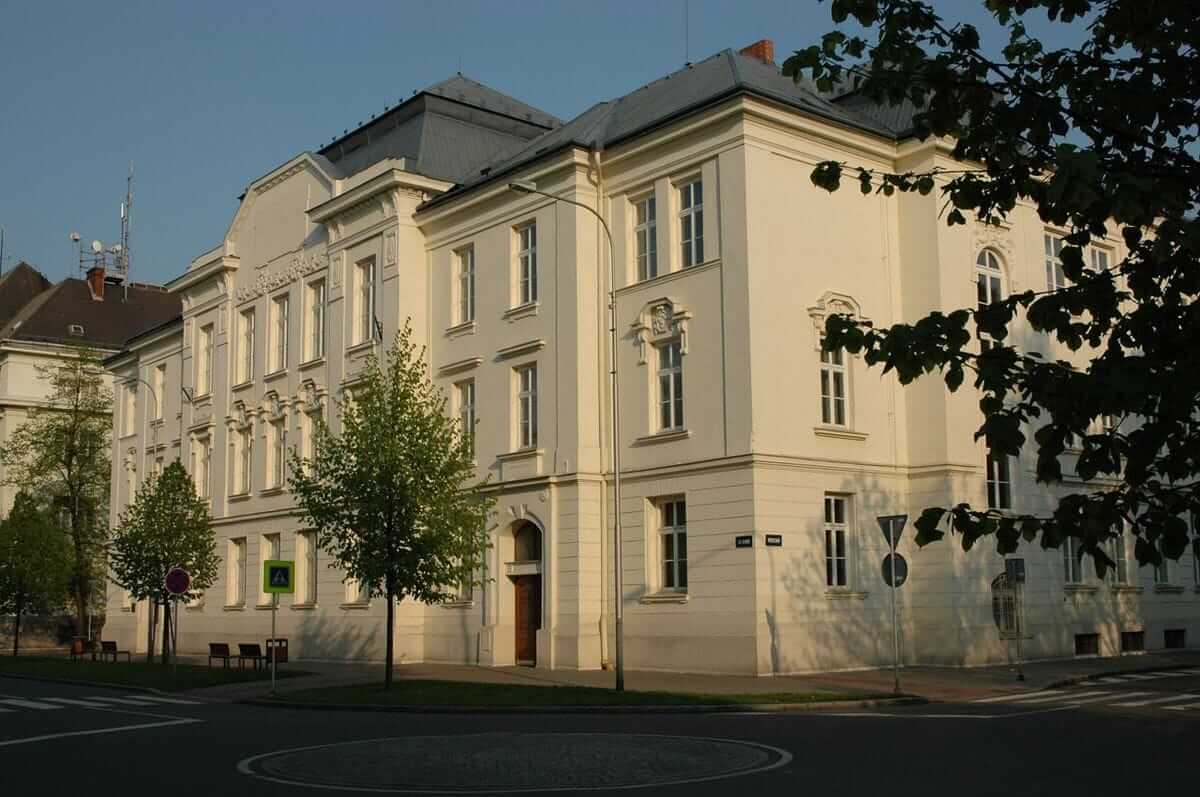 The University of Ostrava Czech Republic, founded in 1991, is the newest public university in Ostrava, and consists of six faculties. The current University of Ostrava Faculty of Medicine began in 2010, with 106 students initially admitted. In addition to General Medicine, the faculty offers a Physiotherapy degree taught in English. Currently, around 1700 students are studying the program, with over 400 graduating each year.

The University of Ostrava Faculty’s medical program offers a six-year Master’s degree in General Medicine. The Ostrava medical school conforms to EU standards for higher education and training of health care and medical professionals. Graduates have all the necessary qualifications to practice professionally in the Czech Republic, the EU, and many countries around the world..

Practical skills are a key component of the University of Ostrava faculty’s teaching system. Most classes are held at Ostrava’s University Hospital, the Institute of Public Health Ostrava, and other health care providers in Ostrava. Training is held in small groups so that students can experience individual care with patients and use modern equipment and teaching methods, including live broadcasts from selected operating theaters at the Ostrava University Hospital.

Masaryk University Brno was founded in 1918, and is the second largest university in the Czech Republic. Today, this Brno medical university is recognized worldwide for its high level of education and research.

Masaryk University’s English curriculum is also part of the Erasmus program, which attracts more than 1,000 international students every year. The Masaryk University medical campus at the University Hospital Brno was designed for 5,000 students and 1,000 university teachers and research workers. Instruction at the Masaryk University Brno Faculty of Medicine is held at 55 clinics, 12 institutes, and eight departments. More than 82 professors and 700 other instructors comprise the teaching staff.

Clinical teaching is held at the two faculty hospitals of Brno Faculty Hospital and Saint Anne’s Faculty Hospital. Over 150 medical research projects are carried out every year.

The Faculty of Medicine and Dentistry at this medical school in the Czech Republic has been running a degree in General Medicine in English for the last 20 years, recently adding the study of Dentistry in English. Over the years, Berlin Medical Academy graduates who have attended Palacky University Olomouc have successfully established themselves as well-respected and sought-after members of healthcare teams in numerous countries, from the USA and Canada, the UK, and Norway, and as far as Malaysia and Japan. Graduates have secured jobs at the most prestigious clinics and universities, including the Mayo clinic and Harvard University.

The Campus and the HospitalThis Czech medical school is located on the same campus as the University hospital, which makes for an easy commute. Classes take place in a single location, with most clinics just a few minutes walk from the lecture halls. The hospital premises at Palacky University Olomouc medical school provide all the required facilities, a library, a cafeteria, and a staff canteen.

StudentsThere are, on average, around 50 students admitted to the English medical programme each year, for a total of around 300 students. In addition, there are approximately 2,000 Czech students enrolled in the Czech medical school programme. In the course of 20 years of the English language Palacky University Olomouc General Medicine programme, students from over 15 different countries have graduated to become doctors.

OUR LOCATIONS IN GERMANY