BERLIN – A METROPOLIS WITH MANY FACES

Find out more about what to expect when living in Berlin during your pre-med course, and how it can prepare you for studying medicine in Europe.

Berlin – the city that is constantly reinventing itself. As you prepare intensively for your medical studies, you will discover the diverse German capital and immerse yourself in its unique atmosphere. What makes Berlin so special is its long history, which is visible everywhere and continues to be felt today. Berlin is not only the political center of Germany, but is also a leader in the field of education and culture. In addition, Berlin has developed into the most important start-up city in the country. One thing is certain: Whether art and culture, events, restaurants, shopping or clubs – Berlin always has something going on!

On this page we have compiled useful links to facilitate your start in the city.

In Berlin, there are a variety of well-equipped university libraries and public libraries. For public research libraries anyone can register for any library and use its facilities.

Berlin is a city that is constantly jumping. For a guide to the many events and festivals, the following links may be helpful: 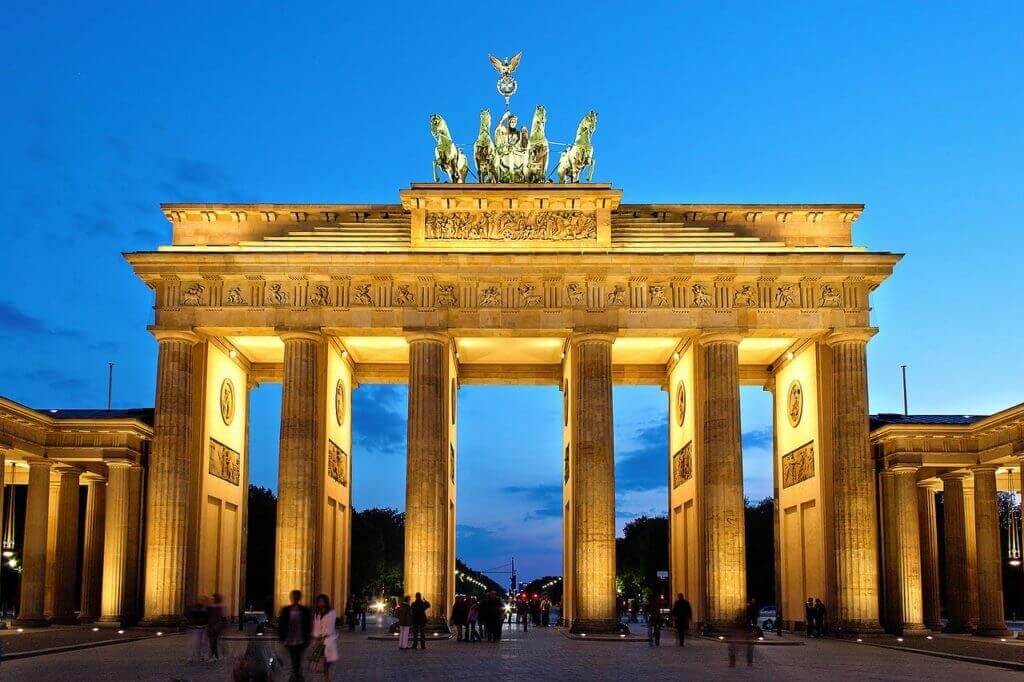 There is so much to know about Berlin: More than historic buildings and monuments, Berlin is an experience. The best way to explore the German capital is on foot or by bicycle. Just be spontaneous and go around to discover something new. Because what makes Berlin so fascinating is the colorful and multifaceted life in the different neighborhoods and the mix of people and languages ​​from around the world. This does not mean that you should avoid important attractions. They are as much a part of the fabric of the city, including Brandenburg Gate, the Reichstag building, the television tower, Alexanderplatz, the Berlin Wall and the Museum Island.

Especially popular with tourists are sightseeing tours by bus or by boat . During a tour, you can visit all the known sites of the city. The ticket is usually valid all day and makes getting on and off at marked stops along the route a breeze. So-called combi-tours offer two tours in one package: an extended bus tour and a cruise on the river Spree.

Tips for walks through Berlin can be found here:

Berlin is a popular city so it’s not so easy to find an accommodation due to the large demand. Rooms in dormitories and apartments often cost much less than having your own apartment. Another factor that influences the prices is the location. If you want to have a room in a very central and hip neighborhood, you must consider paying a significantly higher price than a little further away from the center.

The following are some websites that can help your search:

Public transport in Berlin is very well developed and is usually the best way to move about the city. With a valid ticket, all public transport with the BVG and the regional transit system can be used in Berlin. In addition to commuter trains, subways and buses, trams and ferries are also included.
When buying the ticket it is important to note the tariff zone. The validity period will affect the price. AB, BC and ABC: In Berlin, three fare zones apply. The zone AB is sufficient in most cases and covers the urban area to the city limits. The area ABC additionally includes the area around Berlin and Potsdam.

Helpful information about tickets, routes and schedules can be found on the following sites:

Do You Want To Know More About Our Offers?